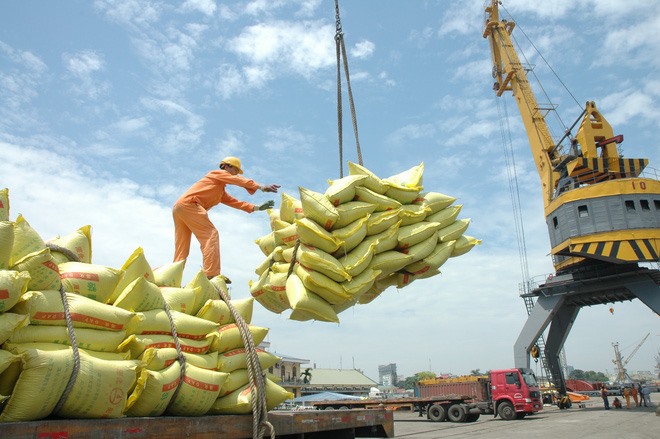 Under Hue’s direction, the Ministry of Agriculture and Rural Development (MARD) will study the State Audit Office of Viet Nam’s reports to review, update and adjust the value of enterprises as per regulations.

However, the initial sale of Vinafood 2’s shares is only extended up to three months from the date of approval of the equitisation plan by the Prime Minister.

Hue has also asked the MARD to ensure the completion of the first sale of shares in the extended period. Senior MARD leaders and bureaucrats will be held responsible if the deadline is not met.

Previously, Hue had agreed to extend the initial sale of Vinafood 2’s shares until January 30, 2017.

The deputy PM has also requested the MARD to adjust the stake percentage of the State when equitising Vinafood 2, based on the decision on criteria and classification of State-owned enterprises in the 2016-20 period.

As per the 2016 financial report, Vinafood 2 achieved net sales of VNĐ9.95 trillion (US$438 million), a year-on-year decrease of 36 per cent and after-tax profit of VNĐ157 billion, up 15 per cent over the previous year.